Printing security effects on banknotes, together with other production elements, is a key process to avoid counterfeiting. In Eptainks we have created a banknote prototype, with a design inspired by Lake Como and its history, to showcase some of the security effects that can be achieved using our inks.

The banknotes were printed in limited numbers and placed in a folder that illustrates the various anti-counterfeiting effects. The images reproduced on the banknote recall on the one hand the city of Como, headquarters of our company, and its world-famous lake, on the other the history of silk, one of the most important productions in the area since 1400.

Below you can find a reproduction of the banknote, front and back, and the list of the security effects applied during printing. 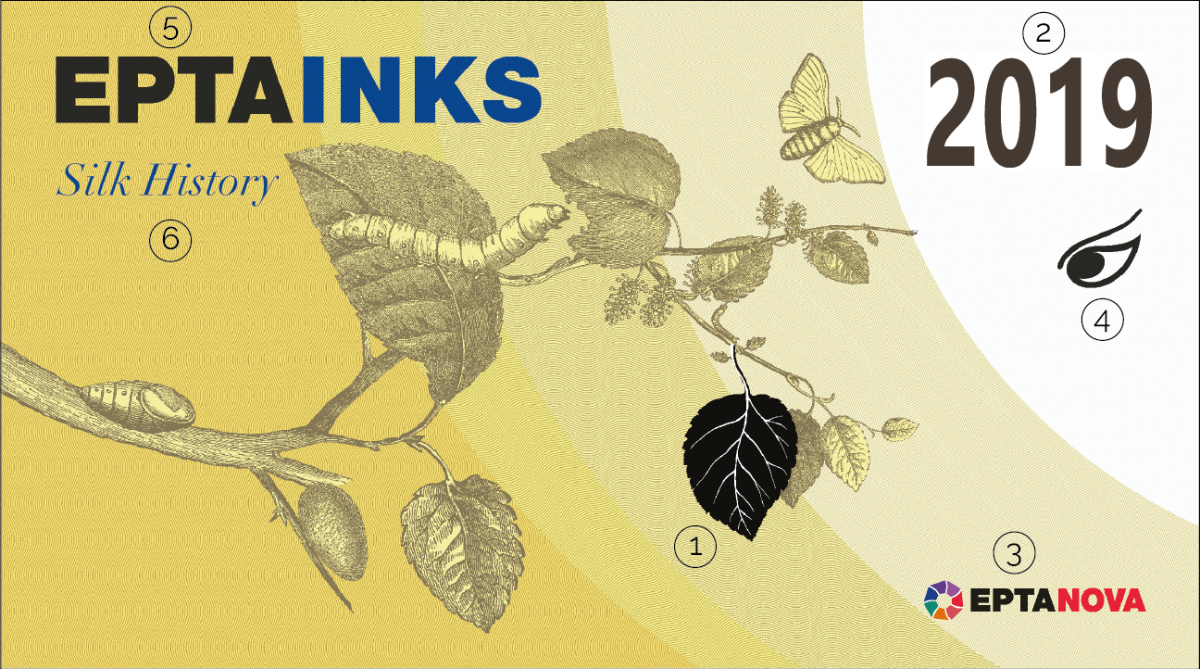 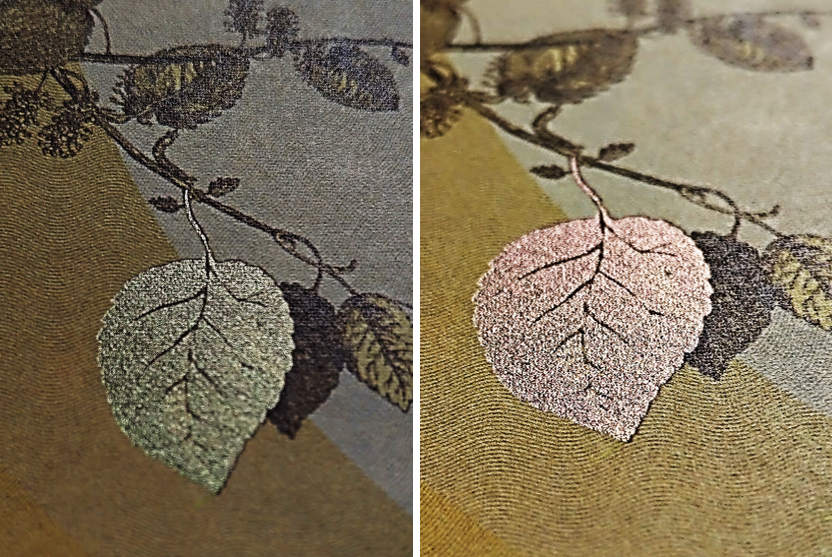 1) Pearlescent inks
Pearlescent inks have a particular brightness when exposed to sunlight, giving a “pearl effect” to the surface upon which they are applied. The colour effect used is Green. 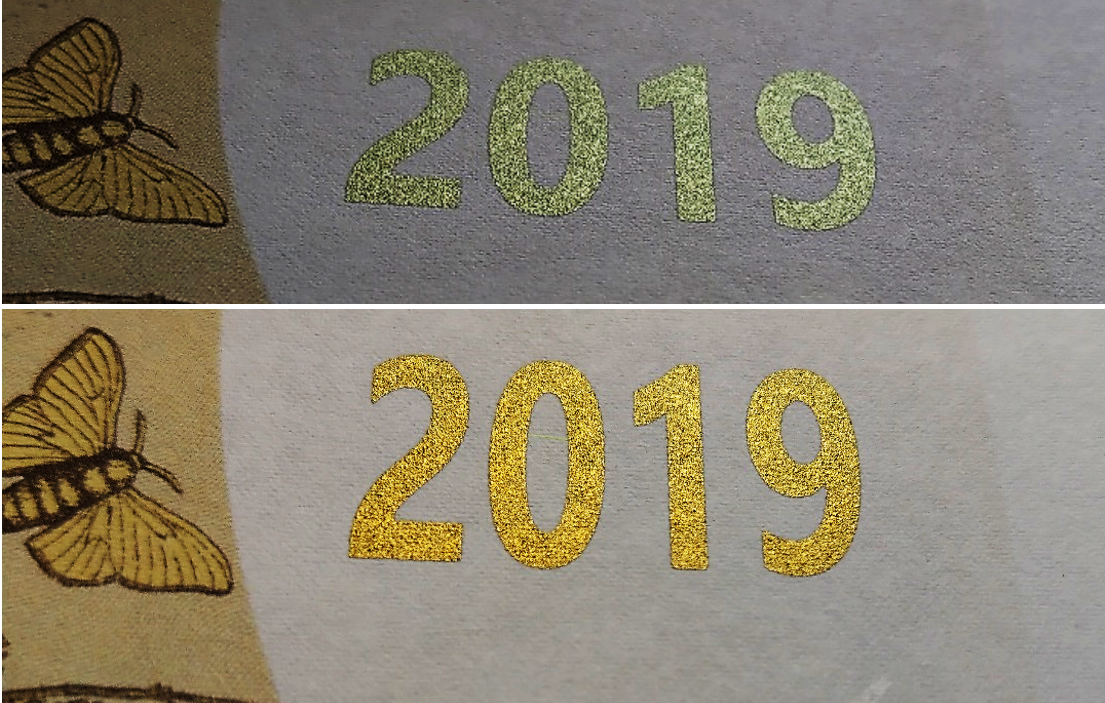 2) Optical Variable Inks
Optically variable inks or “interferencial inks”, are capable of changing colour depending on the observation point or the angle of incidence of the light. The colour effect used is Gold to Green.

3) S-CARD inks
This series is dedicated to the inks suitable for the decoration of plastic cards made with different materials (policarbonate and polivinylchloride). The colour effect used is Glitter Silver. 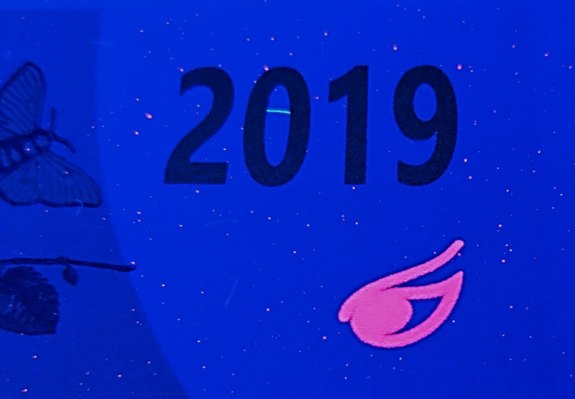 4) UV Fluorescent inks
UV fluorescent inks are invisible to the human eye in natural environmental light conditions, but become visible when exposed to an ultraviolet radiation (from UV-A to UV-C). The colour effect used is Red and the photograph is made at 365 nm. 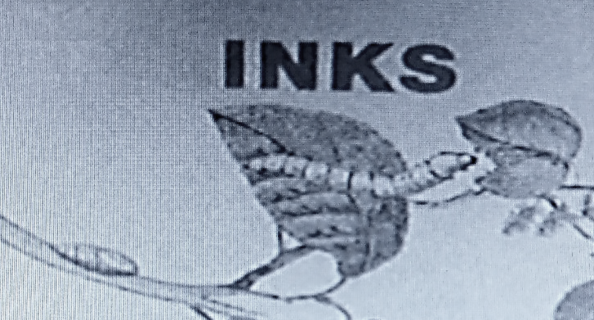 5) IR Transparent inks
IR transparent inks show black colour shades in the visible range, but they become transparent in specific regions of the IR spectrum. The effect used is IR-T750 Black and the photograph is made under an IR camera at 870nm. 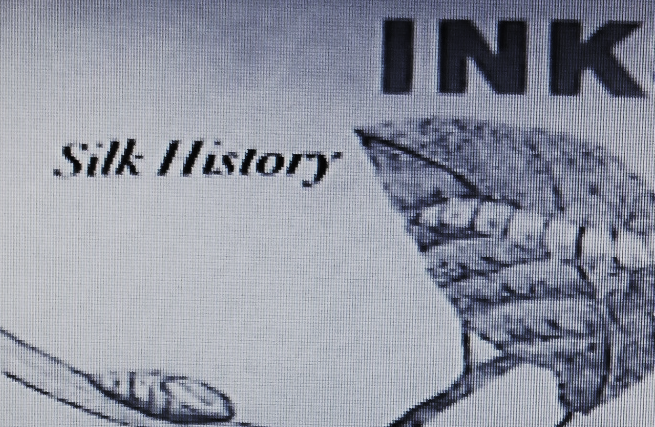 6) IR Absorbing inks
IR absorbing inks can be transparent or coloured in the visible range, but they have the property of selectively absorbing in a specific region of the IR spectrum. The effect used is IR-A Transparent and the photograph is made under an IR camera at 870nm. 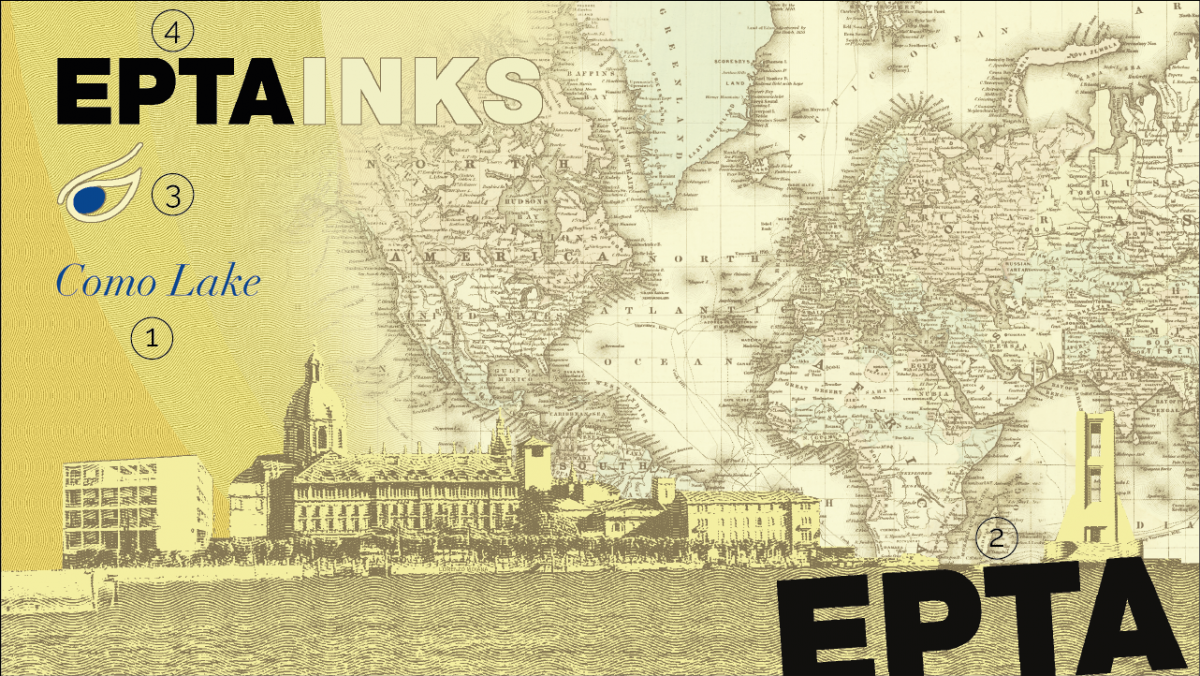 1) IR Absorbing inks
The effect used for this folder is IR-A Transparent and the photograph is made under an IR camera at 870nm.

2) UV Fluorescent inks
The colour effect used for this folder is Yellow and the photograph is made at 365 nm.

3) IR Upconverting inks
IR upconverting inks are not visible in natural light conditions, but show upconvertion fluorescence in the visible range when exposed to an infrared radiation of a certain wavelength. The colour effect used for this folder is Green by using an IR laser pointer (980 nm). 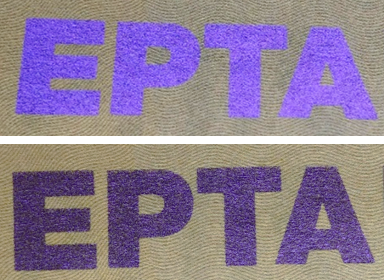 4) Optical Variable Inks
The colour effect used for this folder is Fucsia to Pink.


Pick the required product from the drop-down menu or enter its name directly.

Search in the entire site

Search in the entire site